Here are the colour schemes used by Honda, Tokyo for their home market CB1300 models from February 1998. Certain colour schemes such as red & white, ran from 1998 to the following, and these photo’s are ‘New’ colours added alongside existing ones. Both the Red and White shades were changed along the way, and those Japanese variations are included: 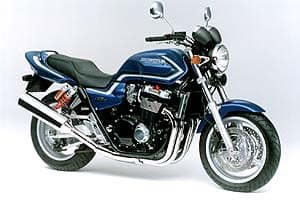 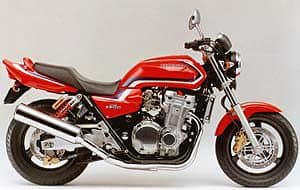 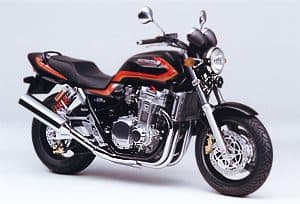 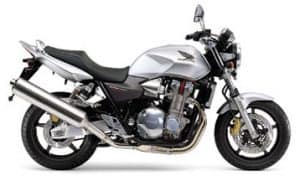 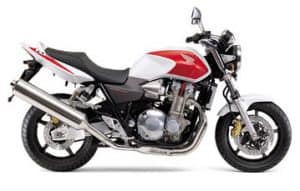 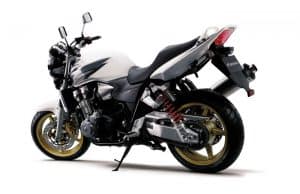 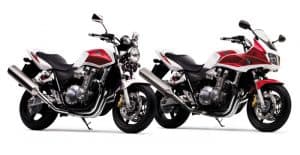